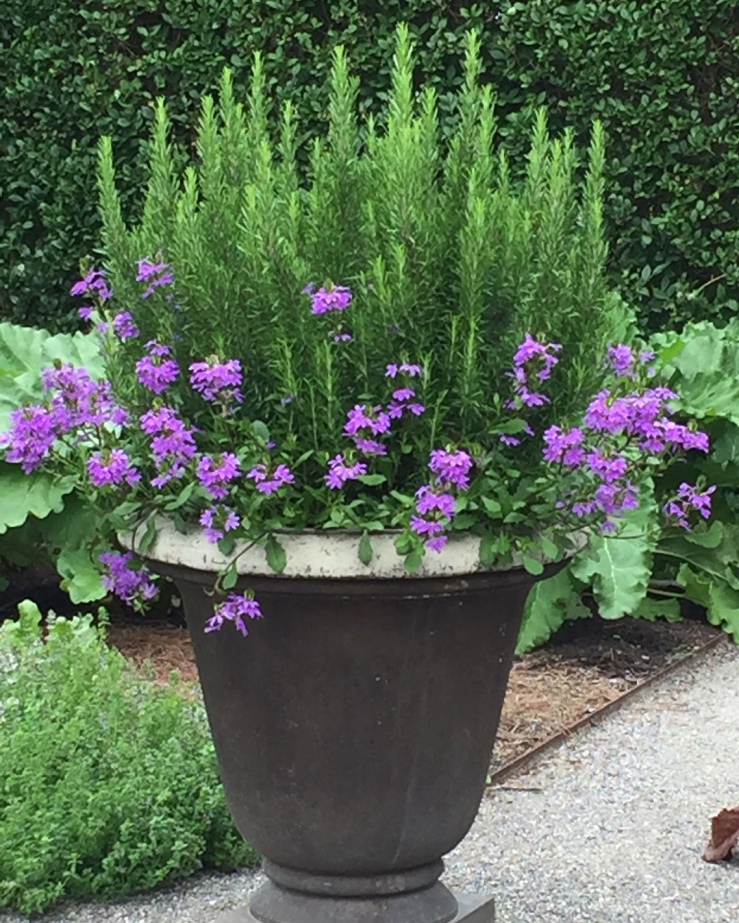 We use rosemary in our daily life a lot. Not only does it have a wonderful taste and aroma, but also a wealth of beneficial health effects if regularly added to our diet.The scientific name of this perennial woody herb is Rosmarinus officinalis.Similar to many other useful herbs, rosemary is in the same taxonomic family as mint, but doesn’t have that characteristic flavor.It has a warmer, bitter, and more astringent taste that gives wonderful flavors to soups, sauces, stews, and stuffing.According to myth, the Virgin Mary is said to have spread her blue cloak over a white-blossomed rosemary bush when she was resting, and the flowers turned blue.The shrub then became known as the “Rose of Mary” Rosemary was considered sacred to ancient Egyptians, Romans, and Greeks.I think you will be surprised as we were to find out just how many benefits rosemary has. Here are some of them.

Rosemary has been a popular natural migraine remedy for centuries.Boi some rosemary in a large pot of water and pour it into a bowl.Place a towel over your head and lean over the pot to inhale the steam for about  10 minutes.Because smelling rosemary has been found to improve memory and mood, this method may also help with memory function and put you in a better state of mind.

Studies have found that rosemary has powerful antibacterial properties against H.pylori (the bacteria that causes stomach ulcers) and Staph infections.

Rosemary can be used as a natural mouthwash and is said to work very well. To make the mouthwash, steep fresh rosemary in a pint of heated water.Strain it and use it as a mouth rinse as often as you like.It will keep it in the fridge if covered.

Coughing? A sore throat?Chest congestion?If so, eating a little rosemary may relieve those symptoms.The eucalyptol in this aromatic herb is study-proven to loosen chest congestion, making phlegm easier to expel.Plus, rosemary is rich in anti-inflammatory tannins, which soothe a sore throat. 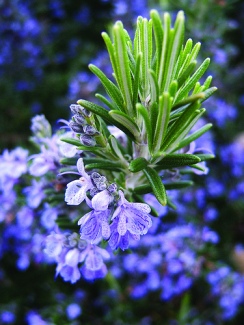 Now I will show a very easy recipe that everyone can do in their houses it is so delicious and quick, to prepare this recipe you will need:

Stove furnace with 200°C.Washed potatoes and leased we cut in little pieces starting from the surface up to the middle of the potato.Then we throw olive oil, salt, pepper and we put rosemary branches among them.After you’ve done this process put them in the baking for 30minutes.It is very easy and practical recipe and everyone can do. 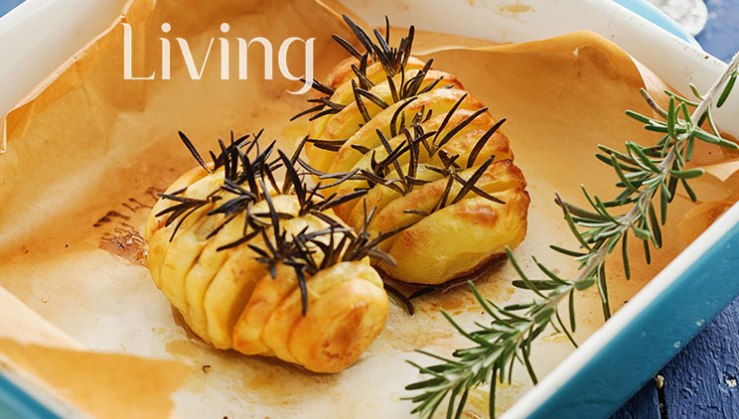 God has a bigger plan for me than i have for myself. View all posts by Healthy Lifestyle